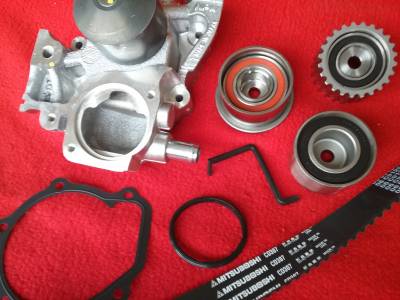 100% Made in Japan & USA components. NO CHINA - SEE THE PICS! Why pay more for expensive dealer packaging you're just going to recycle? Treat your faithful Subaru to the very best - and - keep your Subaru and your wallet happy! 12 Month Mfg's Warranty.

Q: Bernie, all SOHC t-belts have the same tooth count, why are there two t-belts for USA market Subies?
A: The belts interchange; Outback & Legacy are made in the USA. Subaru is bound by contract to sell a t-belt made in the USA; Mitsuboshi USA is the manufacturer. Forester & Impreza are made in Japan and are supplied a t-belt made by Mitsuboshi Japan. Thank you for doing your part to help keep hard working Americans employed.

Q: Bernie, how can be sure I'm getting a genuine Japanese tensioner and not one made in China?
A: Buy from me. Genuine Made in Japan tensioners have 'NTN' and 'Japan' cast into the aluminum tensioner body. China ones do not.

I combine shipping when possible - be sure to see my other listings.

not affiliated with Subaru or any other manufacturers Logos and branding belong to those respective entities. 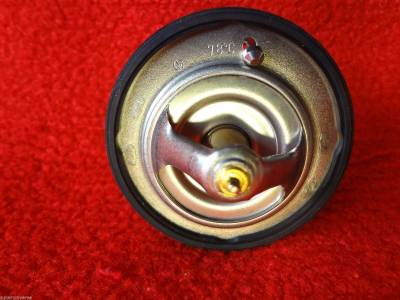 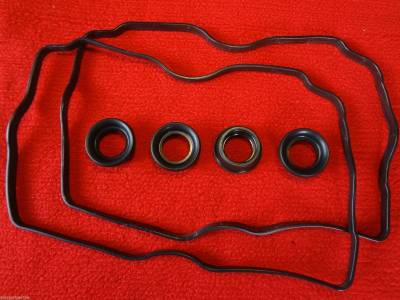 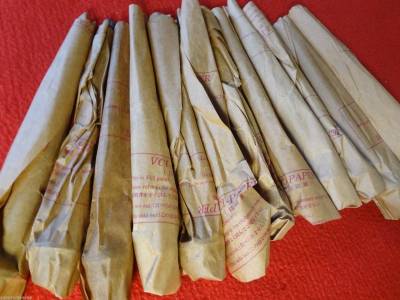